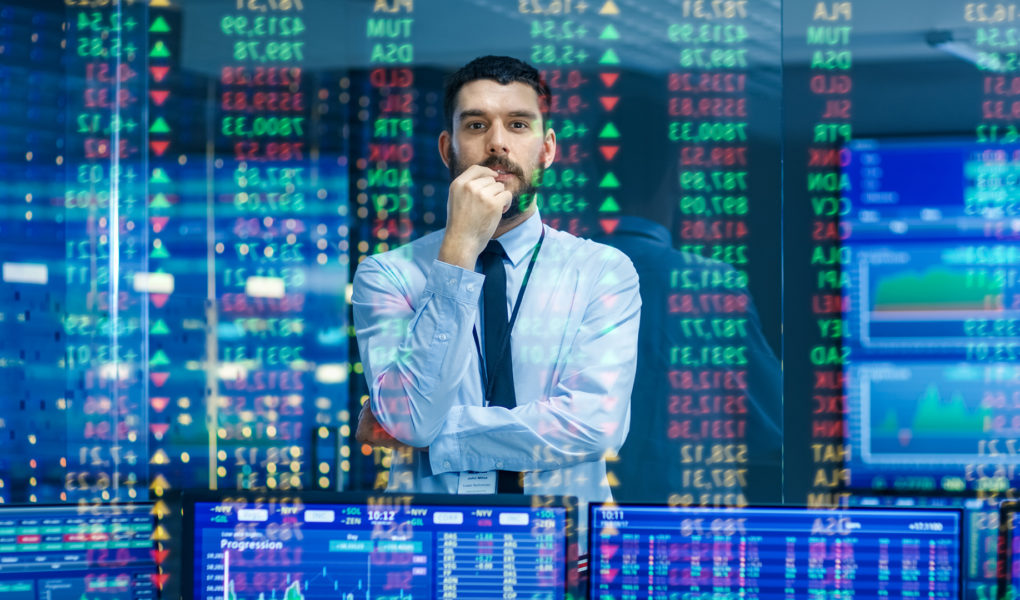 Traders have a very cheerful personality. They are extremely intellectual and live in every moment. Traders believe in themselves and that is probably their road to triumph. It would be a wonderful experience to ponder over the life of some amazing Forex traders and live in their successful moments.

Below are some of the pictures of forex traders who set a name for themselves in this field and are such an inspiration for other people out there.

This is an extremely cheerful picture of George Soros. He is an influential personality with a very big heart. He is not only a high intellectual person but he also has a special love for the poor and paupers. In the leadership of George Soros’s, the Open Society Foundations support individuals and organizations throughout the world fighting for the freedom of expression and societies that promote justice and equality. In the picture, he is posing during one of the sessions from his organization.

This is a rare picture of Stanley Druckenmiller, an amazing forex trader. He is sitting beside his colleague and teacher George Soros. This picture was taken in 2000 on the occasion of the resignation of Stanley from the Quantum fund.

Andy Kreiger is again a fantabulous trading example to follow. This is a professional picture of Andy kreiger from the big trade event. His personality and dressing sense clearly depicts the fact that he is a fabulous forex trader.

This is a picture of Bill with his remarkable quotation. Bill went through loads of pain and agony throughout his trading journey. He had to see a lot of ups and downs. In the picture, Bill portrays his trading experience. He believes that trading requires you to put your soul in it. It is not something that would make you rich overnight. But if you work hard, you can surely make your mark.

Bruce Kovner is a Forex trade millionaire. He has earned millions of dollars through trade. This is a picture of Bruce from his 60th anniversary. He looks extremely elegant with his beautiful wife. This picture of Bruce depicts that fact that traders have their lives too. If they are working in a 24 hours market, doesn’t mean they don’t have a personal life.

Richard Dennis is an example to follow for the ordinary people who are looking forward to do wonderful work in trade.

This is a picture of Richard back in 1983, when he used latest technology and became a top trader. This is the time when he said that he has the capability to do better trade than all other traders across the globe.

John is a remarkable trader. He has been pretty enthusiastic about trade and he created his personal trading company too. In this picture, John is standing in his office and looking after the workers. He is posing for a picture at the same time. What a cheerful personality at such an old age. This is really inspirational.

Paul Tudor Jones has gained marvelous success in forex. His trading journey is not limited to forex only but he has made a mark in other trades as well. This is an eye catching pose of Paul tudor jones with Eli Manning and Josh Duhamel while attending the Robin Hood benefit in 2019. He is literally an example to follow.

The university George Soros established after the fall of the Berlin Wall to educate eastern Europe’s next generation of leaders is one of his greatest legacies.  He is addressing the students.

This is a rare picture of George while attending the European council On Foreign Relations Annual meeting in Paris in May. 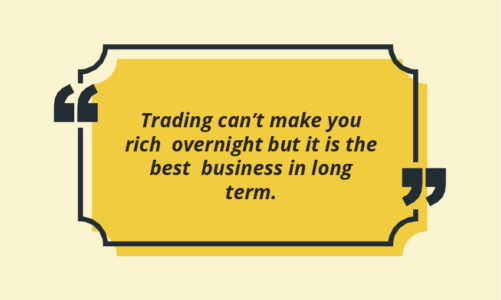