Based on the Forex market convention, a pip is the smallest move or fluctuation in the prices, which is the result of the exchange of currencies. Pip stands for percentage in point and price interest point.

Commonly, the pairs of currencies are priced out to the fourth decimal point and the change in pip is that fourth point decimal, that is why a pip equals 1%.

The most basic theory of the Forex market is a pip. Bid and ask quotes are exact to the four decimal points by which the pairs of currency in Forex are disseminated.

In other words, the traders in the Forex market trade the currency whose value is stated in another currency. Any movement or fluctuation in the exchange rate is termed as pip and every pair of currency has estimated and mentioned in four decimals points. Thus, 1 pip is indicating the smallest change in the exchange rates.

The traders use pips to calculate and identify their winning and losing points in a trade.

Stating the revenues or losses in the form of currency can be mystifying and complex to link because there are several causes on which the gains and losses of dollars amount depend on.

Shifts in the market can lead to either huge profits or a small profit, which can be measured in dollars. Thus, the only consistent and trustworthy way to measure variations on the market is pips.

Calculation of pips with an example:

The length of your trading point will affect this, with the identical price fluctuation in pips; large trading positions can have extra financial outcomes in your balance.

The calculation procedure is quite simple:

The following example of pip calculation is using EUR vs US dollars.

Let’s suppose that we have a position size of 20,000 units and now computing the pip value:

Now, whenever you will open a trade position in the forex market then an upsurge movement of every pip will generate you a $2 and similar in case of selling a trade position. If the markets are against your dealings then this $2 pip will be lost.

There will be a similar and a particular impact on the value of a pip if the amounts of units are increasing or decreasing. Therefore, this is how you can calculate and estimate your pips on every trade position.

“You never know what kind of setup market will present to you; your objective should be to find an opportunity where risk and reward ratio is best.” 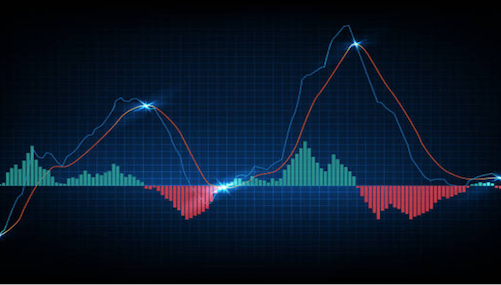 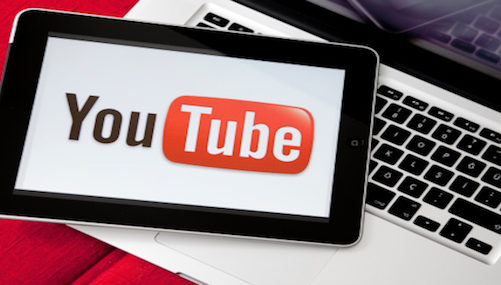 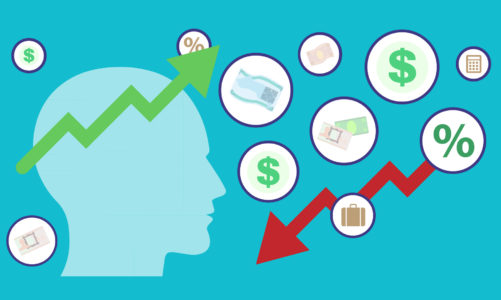